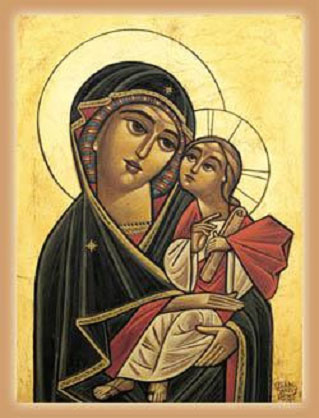 My being proclaims the greatness of the Lord, my spirit finds joy in God my savior, For he has looked upon his servant in her lowliness; all ages to come shall call me blessed. God who is mighty has done great things for me, holy is his name; His mercy is from age to age on those who fear him. He has shown might with his arm; he has confused the proud in their inmost thoughts. He has deposed the mighty from their thrones and raised the lowly to high places. The hungry he has given every good thing, while the rich he has sent empty away. He has upheld Israel his servant, ever mindful of his mercy; Even as he promised our fathers, promised Abraham and his descendants forever.
(Lk 1:46-55)